The guidelines in this regard are as follows:
1.    Students studying for full time management programme (MBA and two year full time P G Programme in Management) in colleges/institutes recognized by UGC/AICTE are eligible to participate in the programme.

2.    Each college can nominate a maximum of two teams and each team can comprise of two students

3.    The colleges can participate through submitting nomination in the prescribed format, the format is available at the end of this release.

4.    The Quiz Program is in three stages as follows.

a)    Preliminary Round/Screening:  This would be a computer based test of 50 MCQ type questions in financial literacy where the participant has to tick the correct answer.  The eligible candidate will have toappear for this test at the nearest metropolitan centre (Mumbai/Navi Mumbai, New Delhi, Kolkata, and Chennai) at their own cost. While a two members team can be nominated for the Quiz by the college/institution, only one of them would be admitted to the preliminary computer based test.

b)    Regional Round: Four top scoring teams from each region would be shortlisted after the Preliminary Round and they would qualify for the Regional Round which would be held at the metro centre.  The successful candidates in the preliminary round would be reimbursed III AC return train fare for travel from their residential location to the venue of the regional round for participating in the regional round.

6.    Schedule of events:  The programme would be held as per the following schedule.

7.    How to apply: The colleges/management institutes can nominate their students as two members team and the details are to be filled in the application form, get it signed by the head of the department/institution and send the scanned copy by email to flq2016@nism.ac.in or by courier to School for Investor Education and Financial Literacy, National Institute of Securities Markets, Plot No. 82, Sector 17, Vashi, Navi Mumbai. 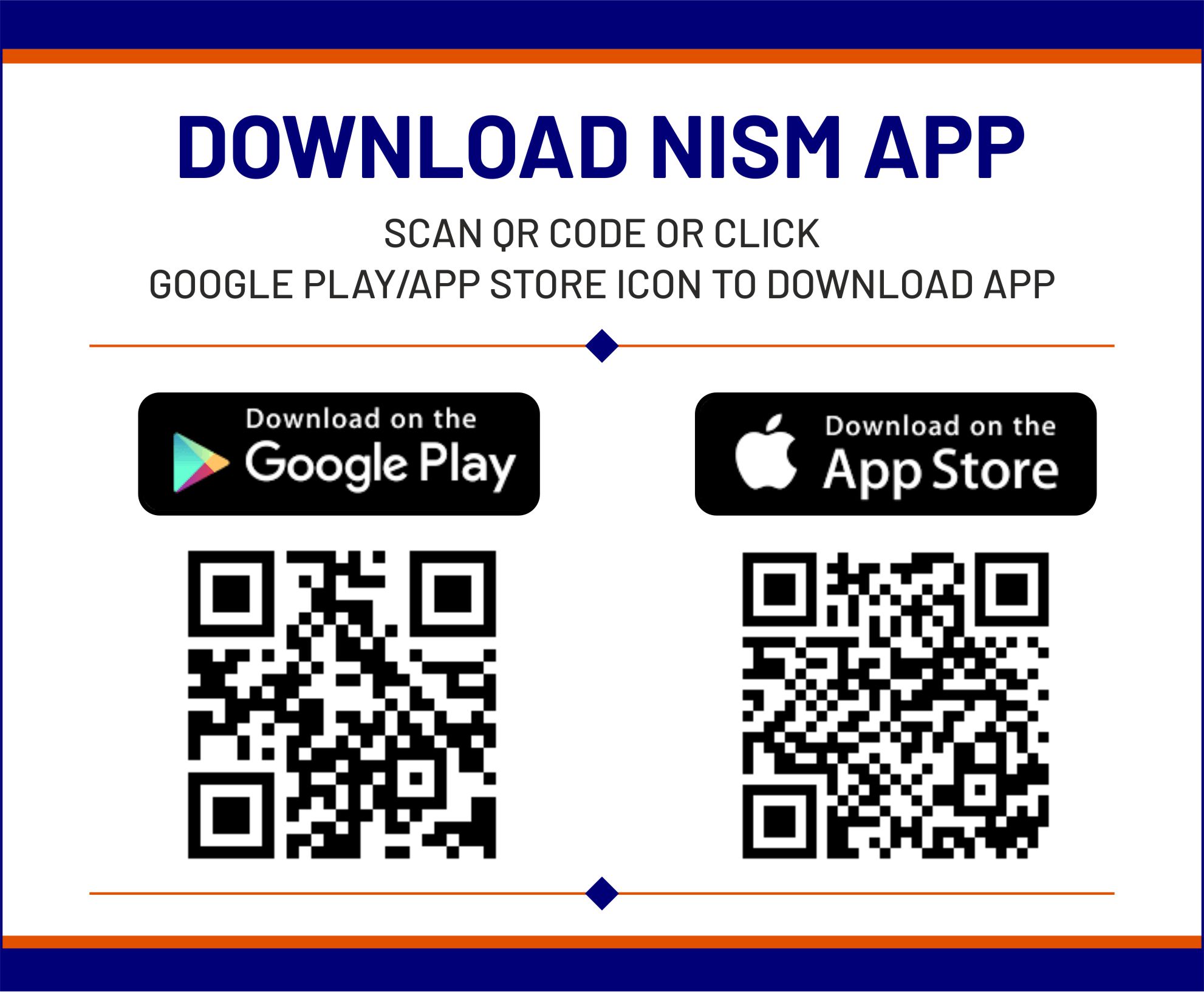